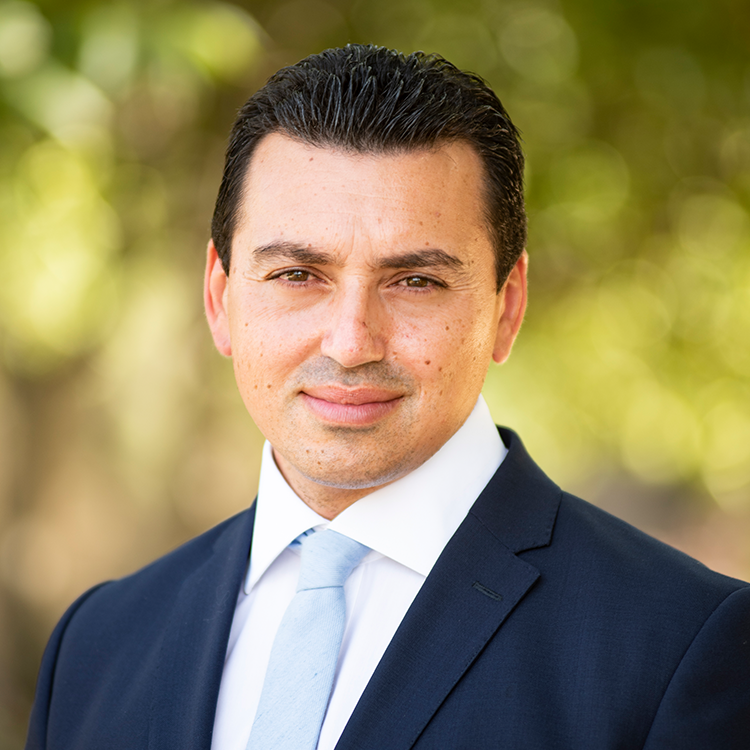 Minister for Transport, Infrastructure and Capital Projects at Government of Malta

Hon. Aaron Farrugia is Malta’s Minister for the Environment, Climate Change and Planning. Previously, Farrugia served as Parliamentary Secretary for European funds and Social Dialogue at the Ministry for European Affairs and Equality. Farrugia was elected to the House of Representatives of Malta in June, 2017. He is a member of the Foreign Affairs Committee and Head of the Maltese Delegation in the Parliamentary Assembly for the Mediterranean. Honourable Farrugia has previously served as Deputy Mayor of Ta’ Xbiex, Chairman of the Malta Labour Party’s progressive think-tank IDEAT, Chairman of the Labour Youth Forum, Education Secretary and Member of both the Administration and the National Executive Committee of the Partit Laburista.

As an economist, Farrugia worked as an Advisor to the Maltese Delegation in the Committee of the Regions and later on as the Chief Executive Officer of the Malta Freeport Corporation. He graduated with an Honours Degree in Finance at the University of Malta in 2002, read a Master of Arts degree in European Politics, Economics and Law in 2005.

He graduated as Bachelor of Laws L.L.B. in 2011 and obtained a Doctor of Laws in 2013. Aaron Farrugia was a visiting lecturer at the Faculty of Economics, Management and Accountancy of the University of Malta, teaching Politics, Political Campaigning, Policies and Governance. Aaron is an alumnus of the U.S. International Visitor Leadership Programme (IVLP, 2012), and was selected as a 40under40 European Young Leader by Friends of Europe in 2017. He is married to Charmaine Farrugia and have two daughers, Petra, born in 2021 and Angelica, born in 2018.