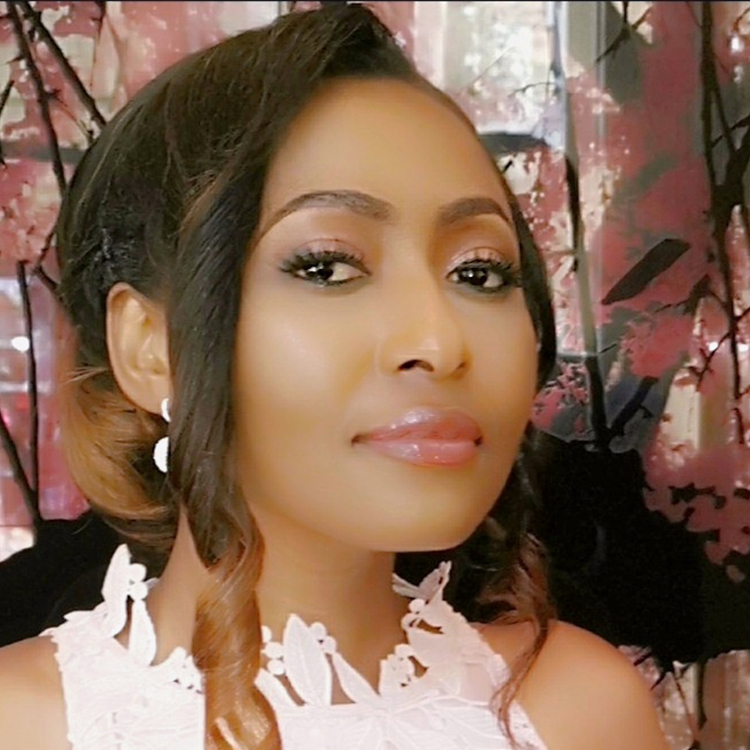 Michelle is a globally recognized investor and Blockchain/digital transformation professional with career background in banking, government policy and technology spanning over 16 years. Currently in the emerging technology field evaluating the digital economy with a focus on Blockchain, AI, Cybersecurity and other data driven emerging technologies. She is also a senior Government Advisor working on policy and regulatory structures with several governments and supportsnumerous international groups including the African Union (55 African member states), United Nations, Government of Bermuda (Board -GFAB), World Trade Organization, World Union of Small, Medium Enterprises and the B20/ G20 group. Michelle is well known for her work in Digital Transformation and Blockchain space having engaged in the space since 2010. She has been recognized as a Top 10 Woman in Blockchain in Africa and one of Top 40 Global Fintech4Good Fellows linked with the UN. Michelle now runs and owns only impact and research driven black female-owned FinTech/Blockchain groups in the UK (Global Policy House- GPH). GPH is the only ESG driven group focused on sustainable outcomes leveraging Blockchain and Data for emerging and commonwealth markets. The aim is to drive innovative solutions with a particular focus to support under-represented groups including women, youth, black and other ethnic minority groups.

Michelle also holds several board positions including being an advisor and taskforce member of the Digital Transformation and Trade Working Group of the African Union which represents Heads of Government in Africa. Michelle also represents her company Global Policy House (only Black Female led Fintech member) on the Digital Transformation Taskforce of the B20-G20 group. As a women and youth empowerment champion she is passionate about advancing the rights of these groups, also a member of the Special Initiative of Women Economic Empowerment Taskforce for the B20-G20 group where she raises the profile of issues affecting women and young people. A respected professional with access to an extensive network of global stakeholders in the digital economy, financing, sustainability, global government and policy arena.
Michelle is often referred to as a young investor and thought leader in the Blockchain and Finance space working at the highest level with governments, local academics, investors, women’ groups, central banks and corporates around the world. She has been at the forefront of global Blockchain /Digital Transformation projects around the world. She is heavily focused on promoting evidence-based and scaling digital solutions addressing some of the world’s biggest challenges, and supporting through inclusive training and education; boosting adoption of Blockchain and other data driven technologies with a clear vision to help close the digital divide and achieve sustainable outcomes that serve many not few.