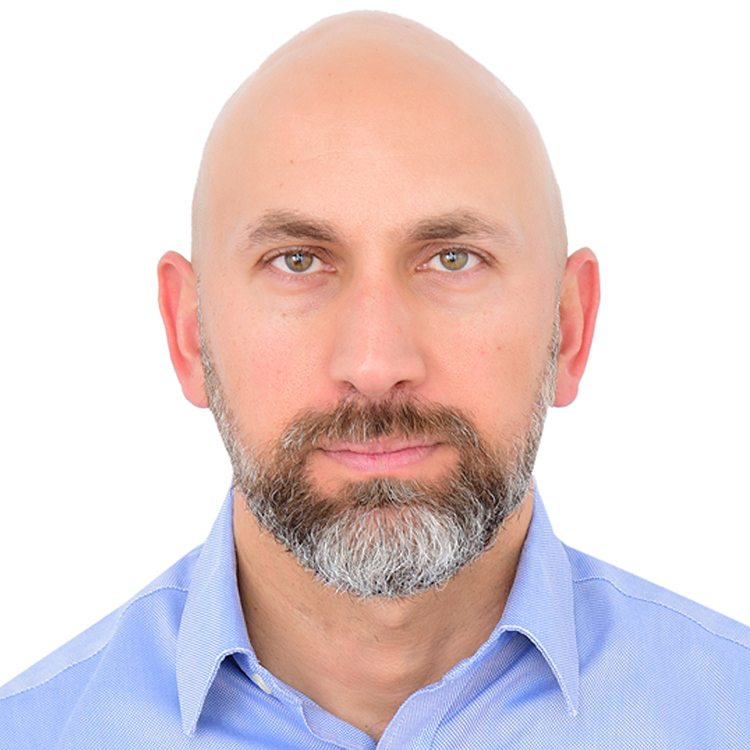 Jamil is an accomplished executive, with more than 20 years of experience working for Fortune 500 companies across the globe including Apple, IBM, HPE, Ernst & Young, and Symantec. As an advisor and a management consultant his main areas of focus are digital transformation, technology partnerships and investments.
While at Apple, Jamil managed special projects including global partnerships fund of $11.9 Billion and led over 27 M&As. In addition, he directed operations and major projects in machine learning & AI research & development, as well as led the re-structure of the CIO’s business unit of 10,000 FTEs.

Throughout his career, Jamil has identified gaps stalling innovation, organizational integration and growth pre and post M&A deals. He has also led the development of long-term global technology partnerships within government and private sector organizations He has held several executive positions, managed special projects including more than 20 M&A deals.

Jamil holds two postgraduate degrees, an MBA from The University of Oxford and a Diploma in Management and Leadership from MIT. He also holds a Bachelor of Science Degree in Electrical Engineering specializing in Cryptography from The University of Texas at Austin. He is a YPO member and an active member of several engineering societies in the US, UK, Saudi, Jordan and Australia. He is also a widely known contributor to the Global Innovation Index and the Global Connectivity Index.