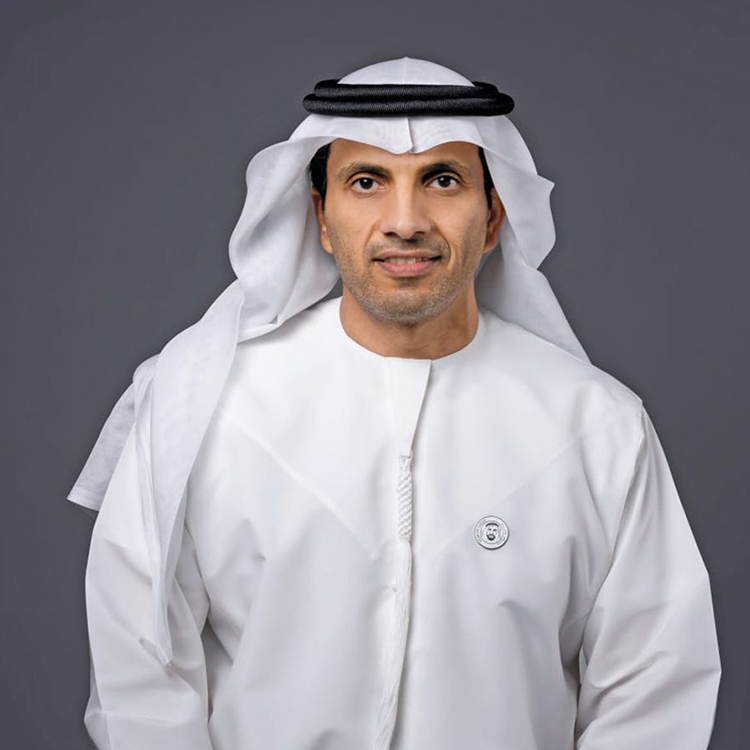 Board Member - American University in the Emirates

A passionate entrepreneur, Mr. Khalaf Al Qubaisi is currently the Chairman of Specialized Investment Group (SIG), headquartered in Al Ain and a Board Member at the American University in the Emirates (AUE) since its inception.

With his strong commitment to serve the community, he started a small firm SIG having business interest in agriculture contracts in the year 1985 and with his determinations and continuous efforts the firm now operates in the sector of Education, Manufacturing, Constructions, Electromechanical, Transportation and Logistics.

Mr. Qubaisi had received his Political and Administrative Sciences degree, specializing in Public Administration from the United Arab Emirates University in 1988 and served at Al Ain Municipality in 1989. Further to the experience gained at Al Ain Municipality, Mr. Khalaf oversees the family group company as a Chairman and his expertise revolves around administrating and managing multiple business avenues within the region.

With the extensive knowledge base and network building, Mr. Khalaf continued to soar in different avenues as to exert his expertise and energy for the welfare and progress of the community that includes the American University in the Emirates, where he is a major shareholder.

His enthusiasm for sports and welfare for the youth further encouraged him to be the part of Al Ain Sports Club as honorary member.