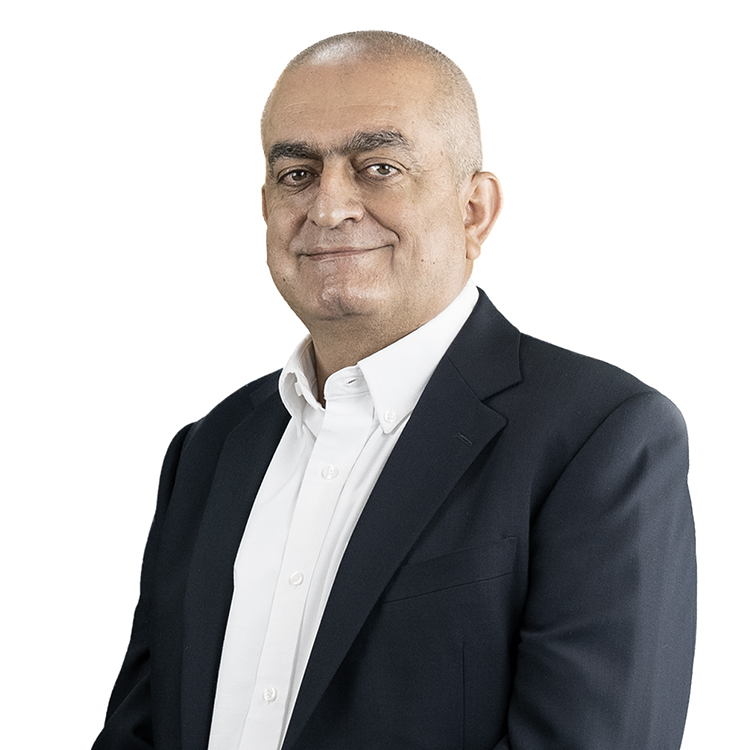 Mr. Hattar joined Aramex in 1991 as a Corporate IT Officer. In 2006, he took on the role of Chief Projects Officer and helped in establishing the Sustainability team. He also led the team that developed Aramex’s first Sustainability Report (2006), the first of its kind in the entire region. In 2010, he spearheaded the team responsible for issuing Aramex’s first Carbon Footprint report.

He is a board member of Ruwwad – Entrepreneurs for Development, a regional CSR initiative (www.ruwwad.net). He was also a member of the UNGC Human Rights working group and the UNGC 10 Principle working group. The Steering Committee of the Caring for Climate and the GRI Smart Resource Group; Member of the GRI Corporate Leadership Group on integrated reporting; Chairman of the Jordan UNGC local Network board. And a chairman of the Jordan Green Building Council, chairman of the advisory board of the MENA Green Building Council and a member of the Dubai Sustainable Finance Working Group. He was also an observer on “The Paris Agreement”.

Mr. Hattar leads Aramex’s strategy to convert its entire fleet to electric vehicles, and he also led the successful Solar Farm project for Amman operations, and the two rooftop Solar Farms project on Aramex’s Dubai Logistics City facilities. He is also working on expanding the implementation of the renewable energy strategy across Aramex network.

He holds a Master of Business Administration degree in Finance and Sustainability from the University of Cumbria, UK.