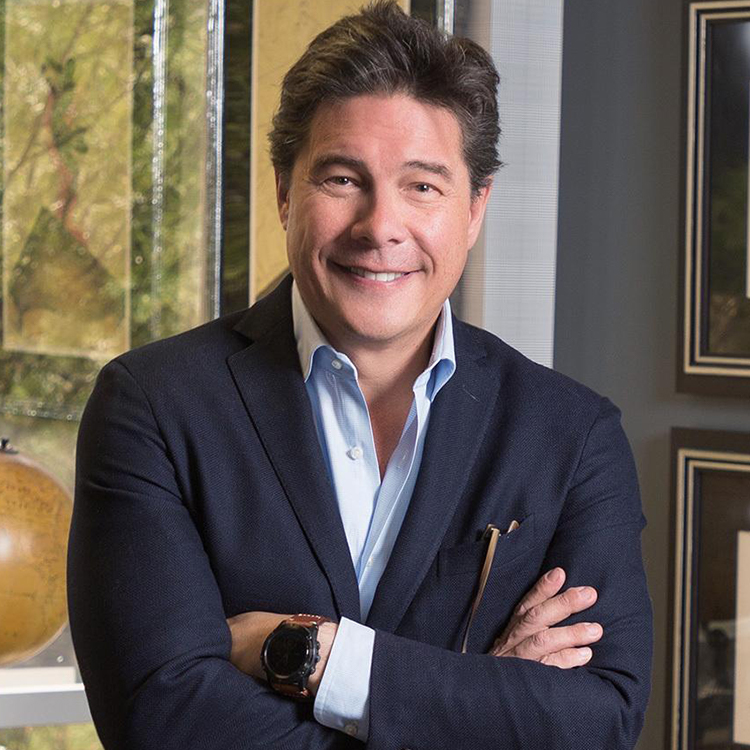 Mr. Robert E. Grant is a long-time businessman and entrepreneur with over 25 years of experience in founding and leading companies in healthcare, blockchain, cleantech, encryption, advanced cybernetics, and fintech industries. He is the Founder, Chairman and CEO of Crown Sterling Limited LLC, a next-generation cryptography company based on discoveries from his work in geometry and mathematics. His papers, “Accurate and Infinite Prime Number Prediction from Novel Quasi-Prime Analytical Methodology” and “A Novel Geometric Model of Natural Spirals Based on Right Triangle Polygonal Modular Formations,” serve as the foundation for the team’s advancement of the popular, proven and scalable Elliptic Curve Diffie-Hellman encryption software module by replacing vulnerable prime number Private Keys with non-repetitive irrational number-derived random Private Keys, and then further, to develop a first of its kind, scalable use of One-Time-Pad encryption.

Crown Sterling is a pioneer of personal data sovereignty technologies, and is the first to implement quantum-resistant, One-Time Pad encryption as an option for a blockchain’s state transition function, which is the process flow of transactions on a network. The Crown Sovereign (CSOV), a quantum-resistant utility token, enables users to participate in the broad range of product offerings, including quantum-resistant cryptography and NFTs, as well as other future compression technologies.

He is concurrently the Chairman and Managing Partner of Strathspey Crown LLC, a growth equity holding company based in Newport Beach, CA with a broad portfolio of company and asset holdings spanning healthcare, clean energy, social media, and financial technology. He is also author of the best-selling book, Philomath, the Geometric Unification of Science and Art Through Number. Mr. Grant received a Bachelor of Arts degree from Brigham Young University, and a Masters of Business Administration in International Finance from Thunderbird School of Global Management.

Additionally, he is also a prodigious artist, prolific inventor, sculptor, music theorist, musician, and author of several research and patent publications spanning biology, DNA combinatorics, number theory, geometry, and physics. Most recently, during the past decade, he has turned his attention and acumen toward these developments in number theory, mathematical physics, geometry, cryptography, and blockchain cryptocurrencies. He is a strong advocate of data sovereignty for the original producers (individuals) of digital assets.

Among these many developments and innovations, Robert’s most proud accolade is his family – father to three beautiful children and lives with his wife, Suzi, and two youngest in Orange County, CA..