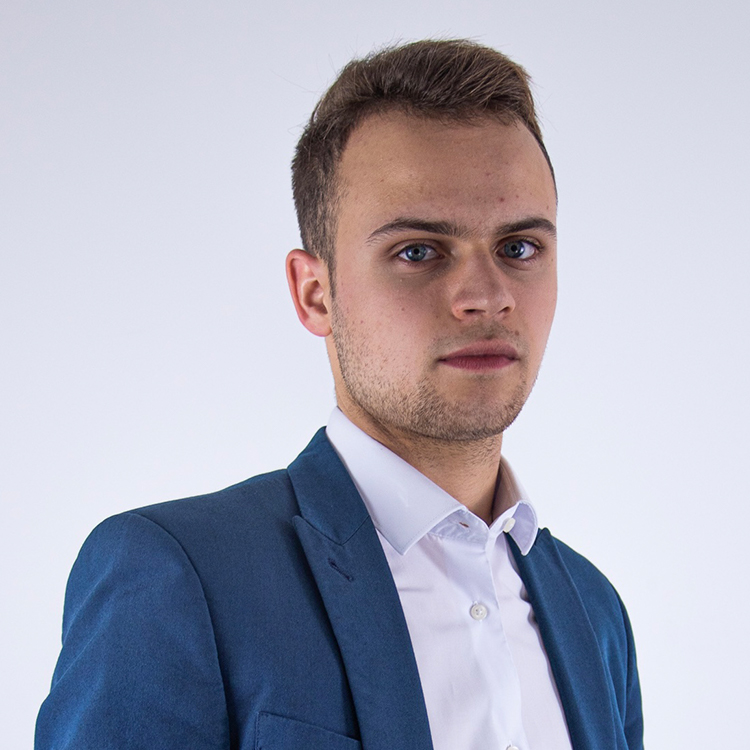 Described by the UK Prime Minister as “an inspiration and a testament to the power of youth”, Rory recently received the Point of Light honour from Boris Johnson for founding the world’s largest Covid-19 volunteering organisation. His impact has also been praised by the United Nations and the Organisation for Economic Co-Operation & Development (OECD).

The Prime Minister asked Rory to advise the UK Government on volunteering strategy, and he received the Martin Luther King award in recognition of his status as one of the most successful young campaigners in the United Kingdom. Rory was also appointed as a Global Shaper for the World Economic Forum, through which he advises charities, NGOs, and SMEs on social impact and stakeholder engagement strategies. He has also been appointed to the Board of two prominent business organisations, IKAR and Della Leaders Club, in recognition of his advisory experience.

Rory features regularly in the media and at events around the world: he has appeared on radio and TV in the UK and Turkey, been the guest on podcasts in Argentina, Canada, India, and the US, and has given keynote speeches at virtual events in four continents. He also spoke in a debate in the House of Commons (UK Parliament).

Rory is passionate about making young people’s voices heard in the political process, working in government relations first as a Member of the UK Youth Parliament, and then as an ambassador for organisations like the British Youth Council and The Youth Group. His advocacy work secured the introduction of an under-18s railcard in the UK, and he met with members of the Cabinet to discuss steps to get more young people interested in politics. He now serves as a Youth Representative to the United Nations.