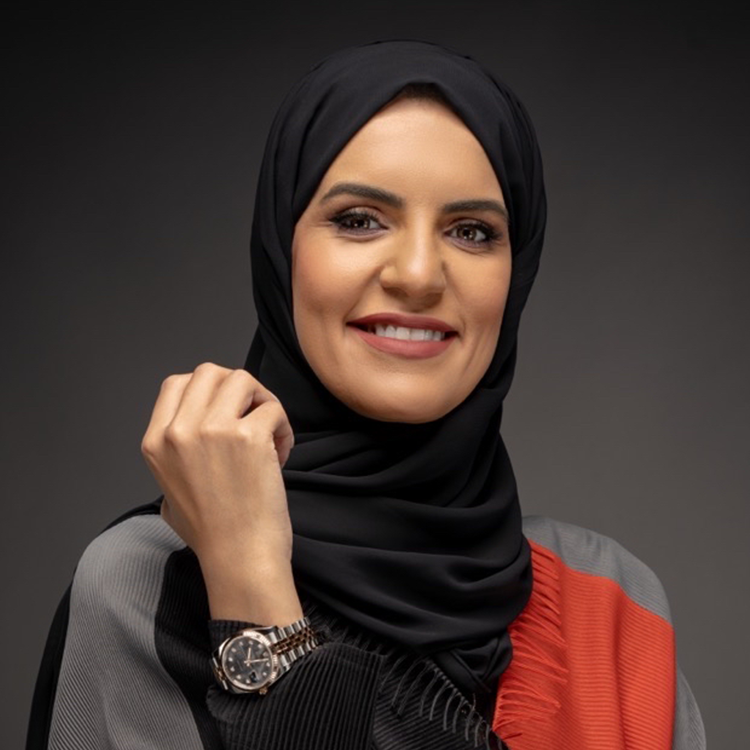 She has honored an honorary Doctorate for the role of women in leadership in aeronautical engineering from the American Academy of specialized studies in Egypt.

She embarked on this journey in the aviation industry when she joined many leading companies involved in aviation as a part of her training in aircraft engineering field such as Messier Bugatti, Honeywell, Kunz, Airbus and Boeing.

She joined emirates airlines as first aircraft engineer in UAE and been working in maintenance field for more than 10 years and continue her growth in the aviation and now she is working as senior manager and technical advisor for one of the biggest aviation project in UAE [midfield terminal project] which is Abudhabi new airport with Etihad airways.

She is one alumni members of the emirates association in the UK, one of members of IEEE, as well as one of the founders of woman in aviation organization Middle East chapter. Also she is the chief executive officer of L2L [learn to live] consultation company.

She is the Ambassador of the international union for technical education in UAE.

Awarded many award and appreciate during her young journey as she been involved and privileged of her involvement in Dubai Recruitment exhibition, rewarded Najm Gold award from Emirates group as a role of Emarati lady engineer, beside her awarded of fast track award from Emirates airline, Emaratia shield privilege in Abu Dhabi and creative women in aviation engineering by shiekha fatima bint khalid alqasimi. The latest award she awared is the Oscars accomplished Arabs and the women award for arab creativity.

She has been outstanding representing United Arab Emirates Female image in Shanghai Expo 2010 and presenting as a jury member in star of Science program.

Her name included in creative women in UAE Wikipedia by her highness sheikha shamsa wife of Sheikh Khalifa.

Besides the love of aviation, she loved reading and seeking knowledge and through her love she released Novel books one in 2016,second one in  2017 and two in 2018.