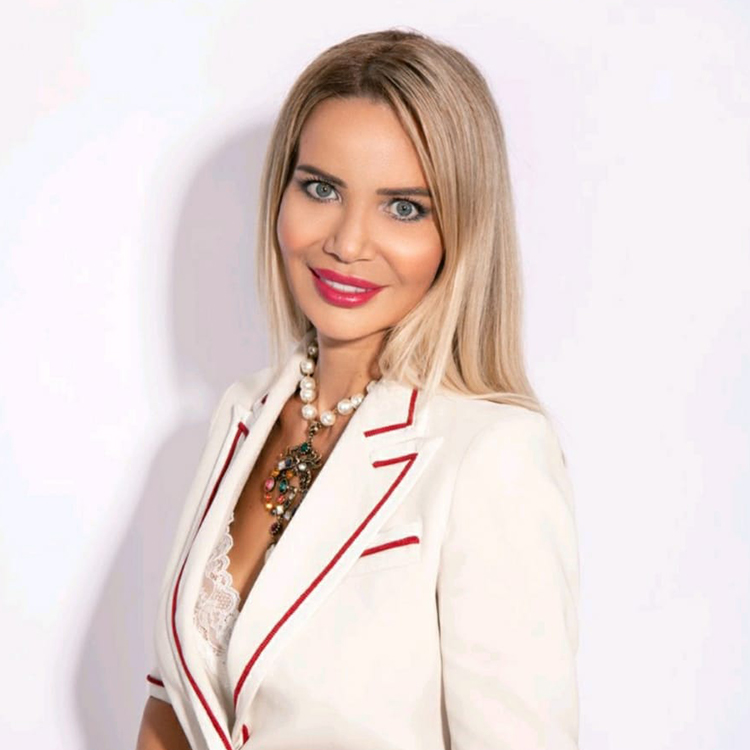 Anna got her ballet Degree from State Choreographic School named after A.V.Selezniov. After that she graduated from the State Institute of Theatre and Cinema with specialization in a Choreography Teaching with Honours Degree. After graduating she started dancing with a State Classic dance ensemble managed by a People’s Actor of Kazakh SSR, a laureate of a National Award by Lenin’s Komsomol, a professor of Study of Art, a laureate of “Platinum Tarlan” and “Sokrat” Awards, a worldwide-known dancer and a ballet master Mr. Bulat Ayukhanov. She performed leading parts in such ballets as “Carmen” by Zh.Bize, “Swan Lake” by P.I.Tchaikovsky, “The Dying Swan” by Saint-Saens, “Zhizel” by Adan, “The Gipsy Dance” by Zhlobinskiy, “Bolero” by Ravel, variations from “Don Kihot” and “Yunona and Avos”.

Anna’s teaching carrier has started of quite at an early stage of her life. In 1996 she was already running a professional ballet studio in Almaty, Kazakhstan. She was only 20 years of age at that time. It was called “Arabeski”. It is still currently up and running till this day.  While Anna Gorbasheva was in charge of the studio, they have participated in many international festivals. They had traveled to London, Moscow, Kiev and etc. Anna has always had a big picture for anything she ever dealt with.

In early 2000, Anna had to move to Dubai, UAE. She could no longer be in charge of “Arabski”, so she had to sell it off to another amazing choreographer that is currently taking care of her studio. Her love and passion for dance were always so strong that she couldn’t resist sitting in one place and not doing something with her passion. She first started working as a ballet teacher in a Yellow Brick Nursery School. Then for a couple of years, she was teaching and organizing concerts in Dubai American Academy. Then in 2005, she had launched an international dance studio called “Unique Dance Studio”.  Anna Gorbasheva’s dance studio has become her piece of art over the last 13 years.

Apart from being a professional ballerina and a choreographer. She is also a judge for a lot of projects that go on around the world. Anna Gorbasheva has been judging for a few years now. She has been invited to be a judge at Dubai Dance Olympics, Dubai Singing Olympics and etc. As well a lot of different dancing projects in Kazakhstan and Russia. When Anna is a judge, she judges very fair according to all the rules and regulations. That is why she one of the most prestigious judges in UAE.

Anna Gorbasheva doesn’t only teach in her studio, she also spreads lots of love to each and every student. Like she states every other day, “I don’t have 3 daughters, I have 153.” She wants to pass her knowledge to all of her students. She wants to make them better because she loves them and cares for them.