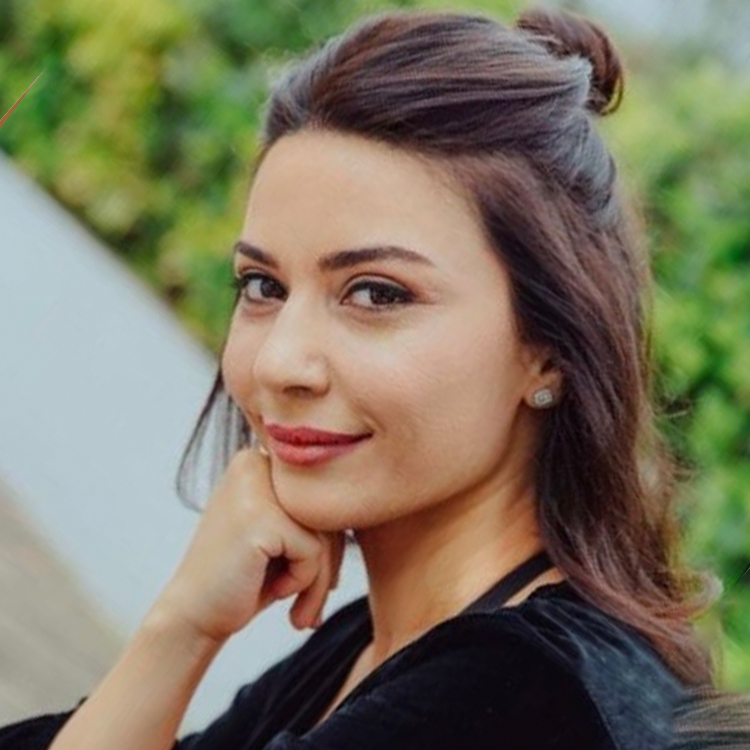 Esra is a British writer, composer, creator, producer and director, and completed all her education in the United Kingdom.Her career began after she graduated from London Film Academy and Kensington School of Business in 2011.After graduating, she worked in the British film industry for a while.She performed as the creative director and content producer for the prestigious brand, “Select Fashion” in the UK.Esra then started to shoot her first ever movie called “Hicran ve Melek”, which she produced, wrote and directed.

Her movie received multiple accolades such as:

After that she was the creator for the film “Vlad the Impaler” which was shown in 2018.The same year she published the art magazine “Charizma” which is a Turkish British magazine in London. She is the COO of IKAR Sports & Entertainment under IKAR Holdings.