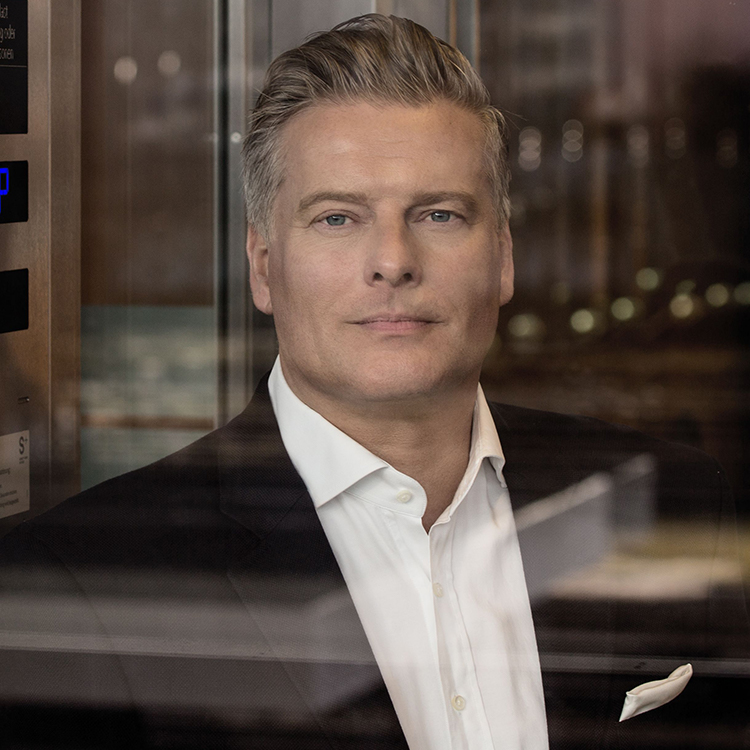 Chairman and founding member of the European Blockchain Association

After his studies of economics in Munich, Michael started his career at LTX in Boston. Two years later he returned to Germany to be an early employee of Compuserve. 1995 he founded his first company Global Login, to consult banks to manage and understand the challenges of the digital transformation. After a successful trade-sale of his first Start-Up, he founded AdMaster Networks, a European digital advertising powerhouse, and sold the entity to be part of a joint entity named ArboMedia, going public at the Neuen Markt 2001. Michael was 2002 one of the early experts to understand the implication of wireless broadband ( WLAN ) for the digital transformation and served as VP for ComFone in Berne, a joint venture of Swisscom and Vodafone to establish WLAN as part of a serviced integrated product portfolio for tear one mobile operator around the world. During that time he founded and established the Wireless Broad Awards – a bi-annual award show in Dubai and London – that should later be integrated into the WBA Alliance, the world´s largest alliance of WLAN operators. Driven by innovation, Michael has shifted his focus till then to understand the risks and chances of crowd-based phenomena, like CrowdSourcing, CrowdInnovation, and Crowdfunding. Michael is a founding board member of the CrowdSourcing Association and the German crowdfunding Network. He serves as an adviser for the EU Commission in the CrowdFunding Stakeholder Group in Brussels and a nominated member of the TAB Begleitkreis „Digitale Arbeit“ for the Deutschen Bundestag. Michael is Chairman of the European Blockchain Association, which combines, synchronizes, and leverages blockchain-related activities of European corporations, startups, venture capitalists, and scientific institutes.