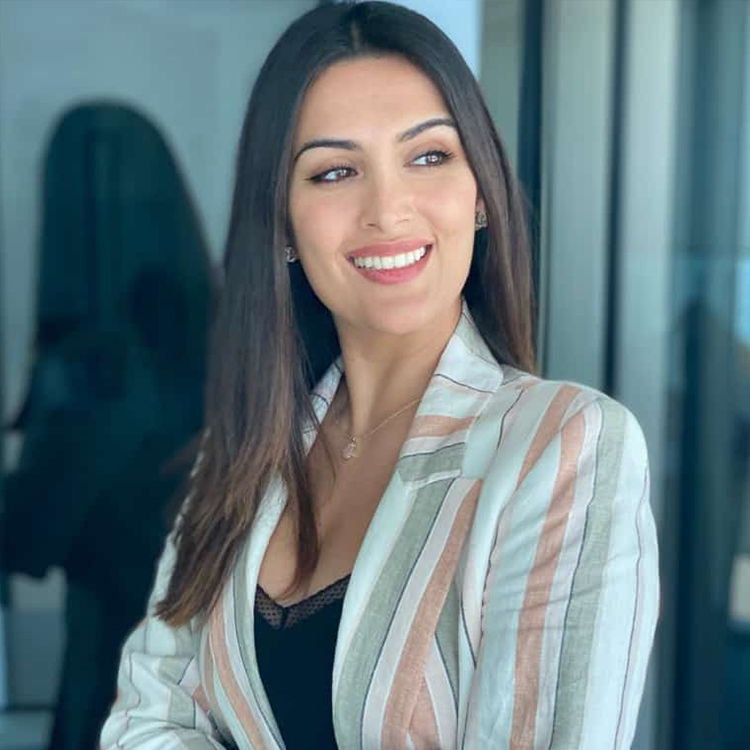 Founder and CEO of LUNAPR.IO

Nikita Sachdev, CEO of Dubai-based PR and marketing agency Luna PR, has had an unusual but impressive career graph. She worked as a model and actress before delving fully into the world of blockchain and cryptocurrency, and subsequently ended up starting her own entrepreneurial venture in the same market. But this shift wasn’t one that happened overnight or simply based on impulse, she notes.

“I’ve always had an entrepreneurial mindset, even when I was modelling,” Sachdev says. “Back then, I had set up a talent management agency with a business partner, and it became successful in a very short time. One of the jobs we had was to do a corporate video for a crypto project where I was the spokesperson, simply reading off a teleprompter. I asked the CEO of that company what all the tech jargon was, and he told me to invest in bitcoin. Later that evening, I did my research, and started investing aggressively.”

In the months that followed, Sachdev started making educational videos on the blockchain industry and began to gain valuable exposure to the market in the process. She also started to receive invitations to speak about blockchain and emerging tech at conferences globally, including at Oxford University. In the midst of a three-year long journey, that involved advising 30 blockchain projects, Sachdev says she observed that there was an obvious gap in the crypto and blockchain market. “I had found a niche: relating crypto to the masses. That’s when I decided to start an agency tailored to the industry- and now here we are!”

Launched in 2020, Luna PR offers five service verticals: full-stack public relations services, marketing services, investor relations, advisory, and branding, and operates on a retainer basis with each of its clients (usually for a period of six months). Having already worked with over 50 blockchain and emerging tech clients in the time since its launch, the firm was very recently awarded the “Best PR and Marketing Agency in Emerging Tech” title at the 2021 E-Business Awards staged by Entrepreneur Middle East. “We build the bridge between the laymen and the technical blockchain world, but in addition, we are also the only female-led company in the region focused on blockchain and emerging tech,” Sachdev notes. “We are a niche company. We take the approach of ‘working with you, and not for you’ and tailor each strategy to the project specifically.”