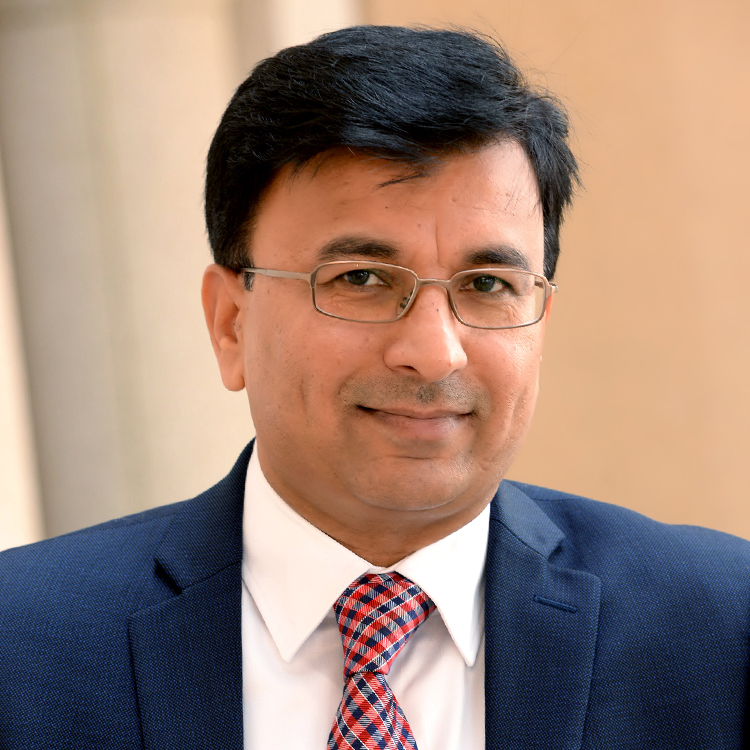 Iftikhar Hamdani has over 20 years of experience in the hospitality industry.  He is known for his notable ground-breaking sustainable campaigns; community & charity works and has been recognized with several awards and certifications as a testament of his success at being forefront of sustainability & profitability within the UAE’s hospitality industry.

He was named as Brand Ambassador of Wyndham Hotel Group in 2012; recognized as Wyndham Hotel Group EMEA President’s Award for CSR 2016; named by Hozpitality Excellence Awards as CSR Champion 2015 & 2017, General Manager 2016 and Inspirational General Manager 2019; recognized by the Gulf Sustainability and CSR Awards 2018 as the CSR Professional of the Year; Game Changer at Arabian Travel Awards 2019; Inspiring Hotel Leader in Middle East 2019 at the Versatile Excellence Travel Awards by TravelScapes; and Green Personality at the Ajman Sustainable Tourism Awards 2019.

To name a few on his groundbreaking sustainability campaigns, Hamdani led the ‘reduce, reuse and recycle’ principle since 2012.  He has pioneered composting and zero landfill project in Ajman in 2012 – a waste management system aimed of achieving zero waste disposals into the landfill.  He launched 430 square meter Urban Farm in Ajman in April 2013.  Apart from these, he organized & led various CSR campaigns, and a regular speaker in many sustainability conferences locally and internationally.

Currently, Iftikhar Hamdani is working as Area General Manager, managing Bahi Ajman Palace Hotel and Coral Beach Resort Sharjah.  He is constantly very active in the same aspect as he used to be in business profitability, corporate social responsibility and human sustainability.