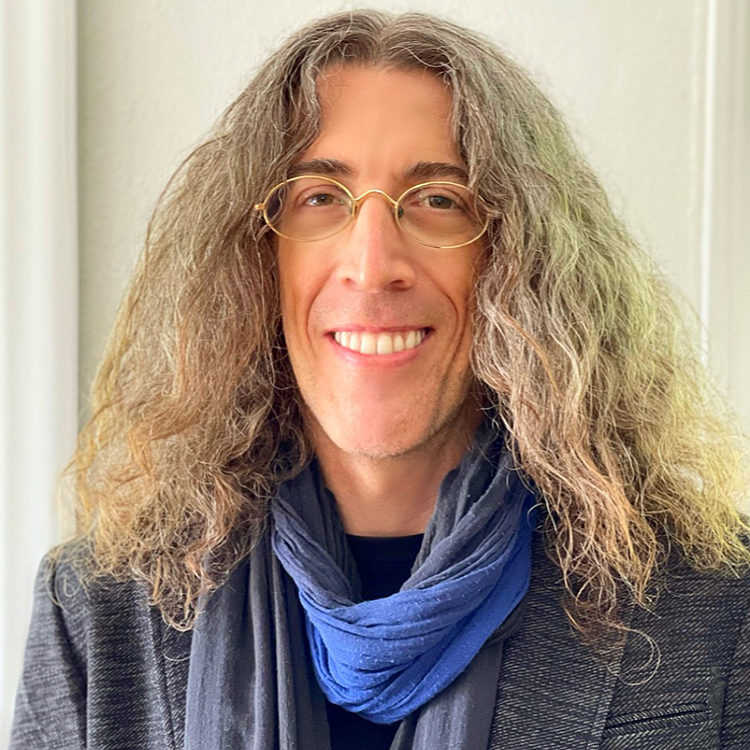 Jay is a native New Yorker and serial entrepreneur in the sports, entertainment, and technology industries. As an inspiring pro tennis player, he founded JCS, a bespoke racket customizing and stringing service for top players from around the world. This led to the Concierge Service for athletes, celebrities and HNWI, which lead to being the Managing Partner at the SPOT – a South Beach lounge he owned with Mickey Rourke.

In 2012 Jay launched ephelants – an entertainment brand focused on film, commercial, and event production. Recognizing systematic inefficiencies inherent to the industry, he built the idea for the ephelants platform. Jay’s desire to seamlessly blend technology & human interaction to streamline and democratize the production process, engaging creatives, fans and investors fuels his passion for this current venture and drives the momentum behind the company.

In addition to his role as CEO at ephelants, Jay currently serves as a Partner and Board Member on various Sports, Tech, Fashion & Entertainment companies and is the CEO of IKAR Tech Group.