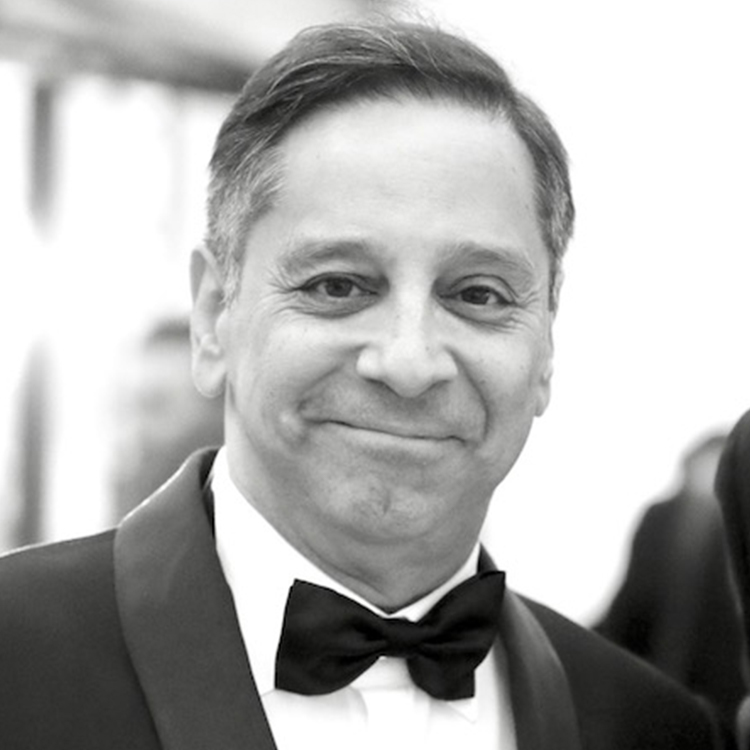 He is the CEO, Publisher and Executive Editor of the Monaco and Netherlands’ editions of the iconic FORBES magazine, part of Forbes Media, a global media company with tradition of authoritative business journalism,

He leads and oversees all aspects of FORBES operations in Monaco and the Netherlands including its business development, events, financial affairs, editorial and partnerships.

He began his career in Miami, Florida as a commodity trader , later becoming one of the co-Founders of a commodity trading firm, which achieved a dominant position in several coffee markets.

He is a member of a number of Advisory Boards and he is fluent in English, French, Portuguese and Spanish and conversational level of Russian and Italian.