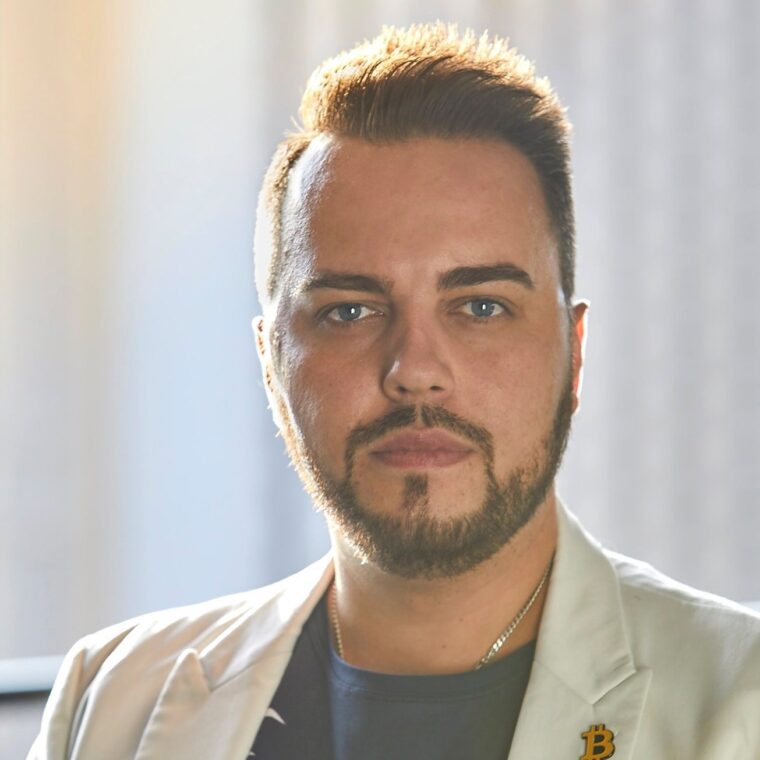 Founder & CEO of The Future Is Now DAO

Miguel is an image-maker in the disruptive tech space and beyond. He has been creating unique cinematic content for the world of news, branding, and blockchain since 2014 both on international TV and online. Currently spearheading ‘The Future is Now Media Group’  part of TFIN DAO, which provides boutique media, PR & consulting services to its partners all over the world. The media group over the past 5 years has been creating the first-ever documentary film series on Bitcoin’s disruption across the world called “The Future is Now Film”, being the first visual NFT in the space, which recently signed a contract to be distributed on Netflix, Amazon Prime, and Apple TV.