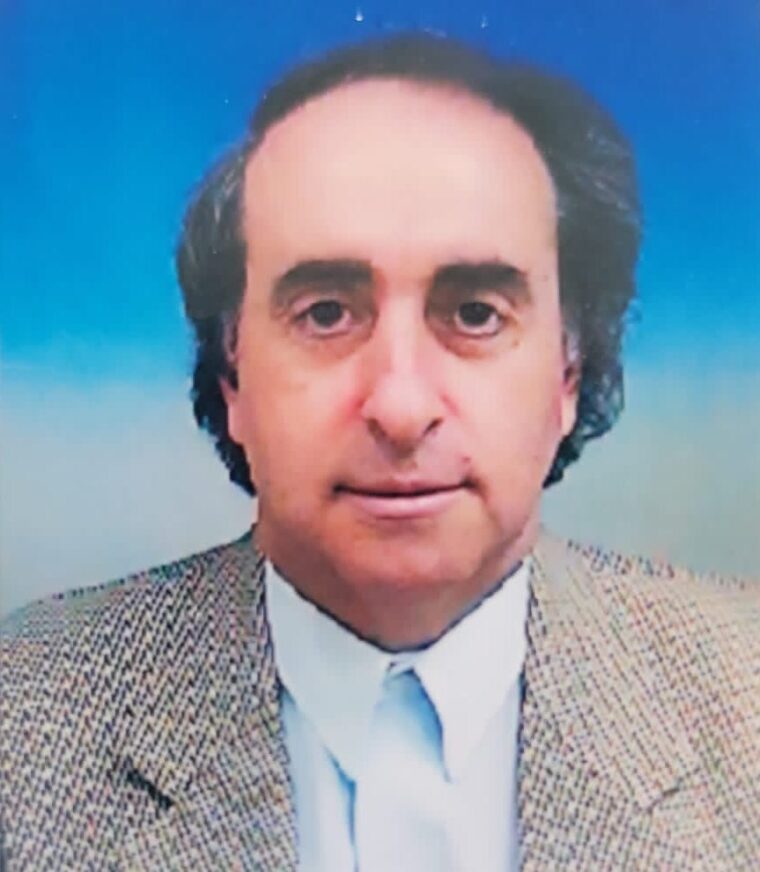 Elected to be the leader both in Israel and abroad for more than a decade, representing thousands of Israeli high-tech companies in all matters relating to the industry – including R&D budgets, marketing, taxation, investments and international affairs. Led the national initiative and created the policies to position the high-tech industry as the driving force of the Israeli economy. Initiated parliament legislation in the early 90s that opened the doors in Israel to the emerging venture capital funds market, by allowing pioneer venture capital funds to raise money on the Tel Aviv Stock Exchange, with government guarantees for investments in high-tech companies. This demonstrated to the private sector that the government saw the potential for high-tech in Israel before it was widely recognized – a vision that revolutionized the venture capital industry and was the beginning of Israeli private venture capital funds. This massive injection of capital boosted both the Israeli venture capital market and the high-tech industry. The legislation was the trigger and cornerstone for positioning Israeli high-tech companies as major players in the global market, and transformed the start-up generation of the early 90s, with exports of approximately 500 million, into the global giant of today with over 70 billion in export.