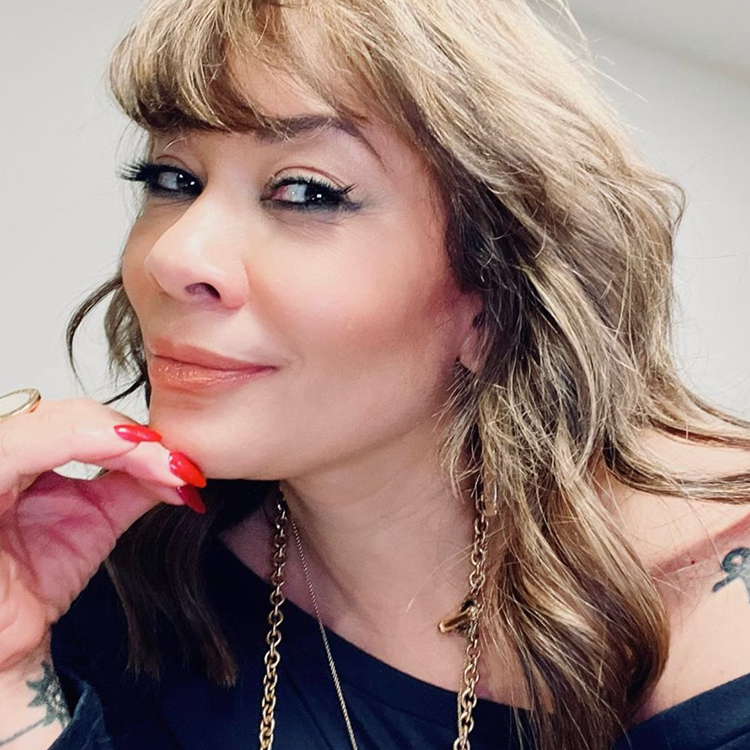 Board Member at IKAR

Born in Detroit, raised in Westport, Connecticut and educated with academic scholarships at Howard University and Temple University School of Law where she co-founded the Temple Political and Civil Rights Law Review, Seanne N. Murray, aspired to change the world from the early age of seven.
She practiced law, was a Director on the institutional side of Wall Street, and was recruited to manage large scale entertainment organizations associated with her family’s Motown legacy where she managed a music copyright asset portfolio valued at $53,000,000.  Ms. Murray has authored several works on social and environmental issues including an op-ed in the Miami Herald and published her first book, The Art of Submission, The Woman’s Guide to Fulfillment, a guide to self-actualization establishing of a new genre of content. She is a co-founder and was an editor of the Political and Civil Rights Law Review at Temple University School of Law and produced and chaired a panel on clean drinking water at Harvard Law School in 2018. She is a creative strategy consultant and has collaborated with entertainment icons including Ted Field, Berry Gordy, Larry King, Jerry Levin, and Smokey Robinson and received a Gold Record for her work in that capacity.
Since 2001, following her personal experience on 9/11, she has been devoted to social impact through media and social enterprise including Stop Stuff to mitigate gun violence, 90 Minutes of Solutions for social change, The Ara Initiative for clean water and now, The Elevator for impact enterprise.
Ms. Murray is the CEO of IKAR Hera, London and the Founder of Elevator Holdings. She is also the creator and executive producer of Robert and John, formerly known as Chicago 1919, which she is co-producing with 3-time Emmy award winner, Keith David, and NBA superstar Carmelo Anthony. She is the creator and executive producer of The Elevator with 5x Emmy award winning show runner Bill Pruitt, and IKAR Holdings founder, Mario Diel, Ray Lewis, Master P, etc.
Ms. Murray is on the Management Board of IKAR Industries. She is also on the Board of  ETA Creative Arts Foundation and The Humanity Channel, Inc.