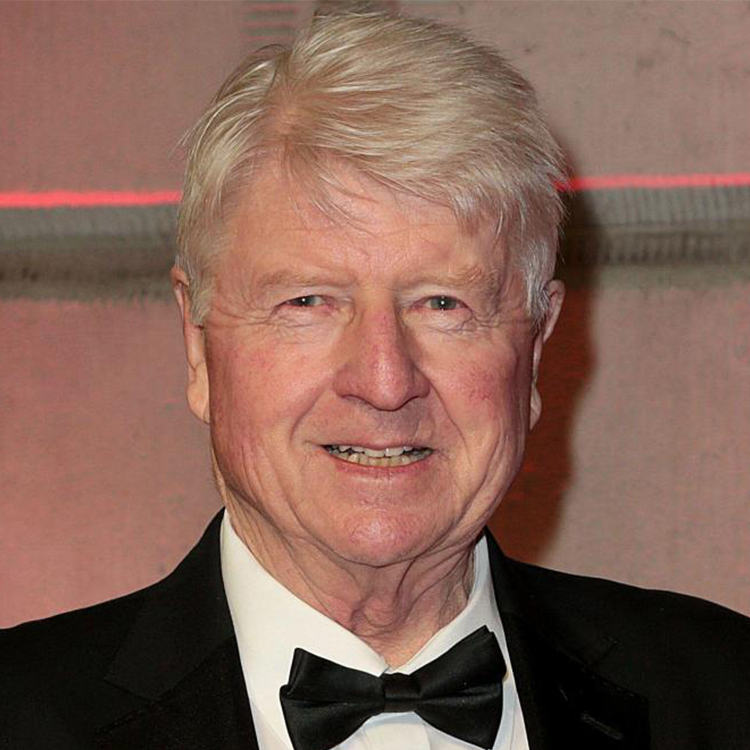 He is currently International Ambassador for the Conservative Environment Network and Chairman of the Advisory Council of GEDU (Global Education).

He is the author of numerous books about the environment, including UNEP: Forty Years of International Environmental Policy; The Environmental Policy of the European Community; and World Population and the United Nations, as well as eleven novels and two volumes of autobiography.

He has been honoured with awards for his services to the environment by numerous organizations, including Greenpeace, RSPCA, and the RSPB.

In 2015 he received WWF International’s ‘Leader of the Living Planet’ award in recognition of his work on the EU Directive on the Protection of Habitats and Species and the creation of the NATURA 2000 network of protected areas, the largest such network on the planet.

He is the father of six children, including Boris Johnson, UK Prime Minister,