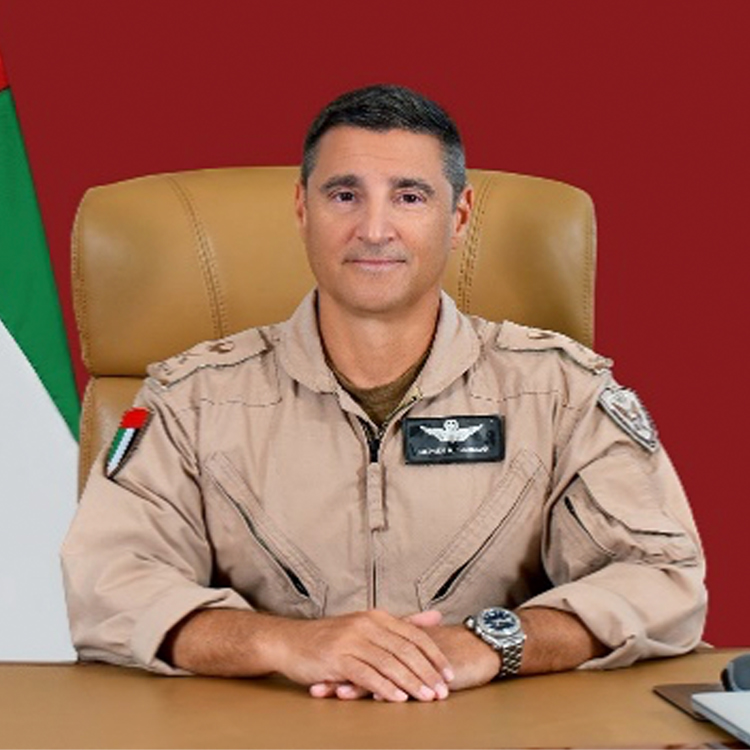 His Excellency (H.E.) Major General Staff Pilot Stephen Toumajan is the General Manager of the UAE National Search and Rescue Center (NSRC). The NSRC is responsible for all civilian Search and Rescue (SAR) operations within the UAE’s Air and Maritime SAR Region.

H.E. M.G. Toumajan is currently President of AUSA UAE Chapter. He is and has been a member of the several Board of Directors Global Aerospace Logistics (GAL) including Knowledge Point (KP) International and AMMROC Maintenance Company.