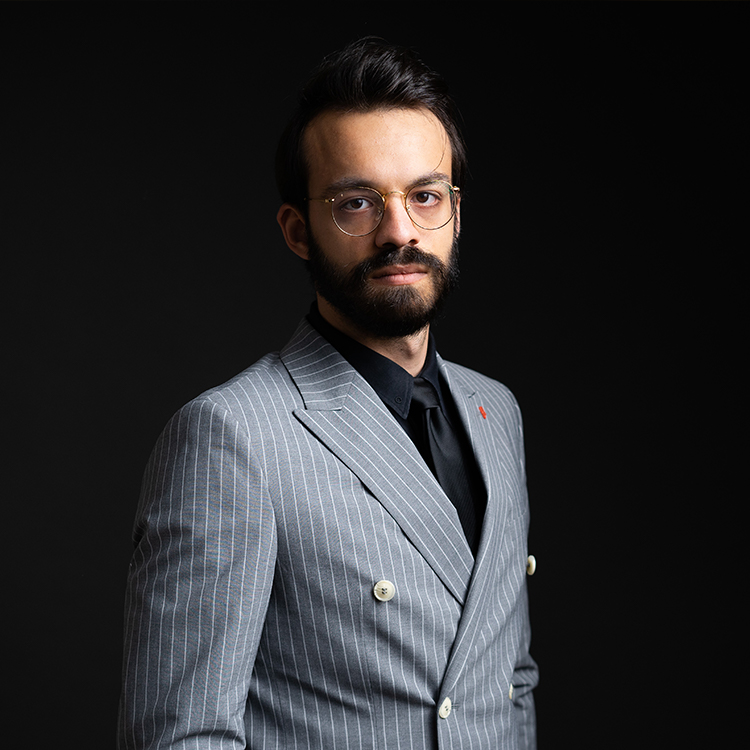 CEO and Co-Founder of Voidship Corporation

Tudor is an engineer, serial entrepreneur, and early blockchain adopter. He founded several successful startups and has been recognized with multiple awards including Sir Anthony Ritossa’s Lifetime Achievement Award, an award previously given to Albert II, Prince of Monaco.

He is passionate about space and blockchain, these two being also the industries in which he is most active.